Monster has been leading the way with innovative products for nearly four decades. Founder Noel Lee is an icon in the audio and music industry working with some of the top musical icons such as Aerosmith Guitarist Joe Perry, Miles Davis and Dr. Dre. Monster Products have made milestones in design, comfort and performance with successes such as the Beats by Dre line, which Monster produced up until 2012. Monster has moved on and are now trailblazing even higher performing headphones and speakers starring Pure Monster Sound which founder Noel Lee personally designs and tunes himself. Why?  BECAUSE THE MUSIC MATTERS

It’s fourth and ten and Monster Products needs a deep Hail Mary pass to pull off the upset. Monster has just spent 10 Million dollars on a 60 second Super Bowl ad to coincide with the launch of their new website Monsterstore.com.

Monster is expecting over 110 million people to see their ad generating millions of hits to their website with the goal of producing not only increased brand awareness but also tens of thousands of orders.

Everything is set, Super Bowl Ad placed, website complete, Iggy Azalea music playing in the background. There was just one problem, how is Monster going to get thousands of orders from their Shopify Website to pass thru their ERP system off to their warehouse management system and then grab fulfillment data and update the site all in a timely fashion and at scale.

Here is where the Hail Mary pass gets called and ChannelApe is open and ready to help Monster score the game winning touchdown. Integrations like this usually take 3-4 weeks, ChannelApe has 48 hours. 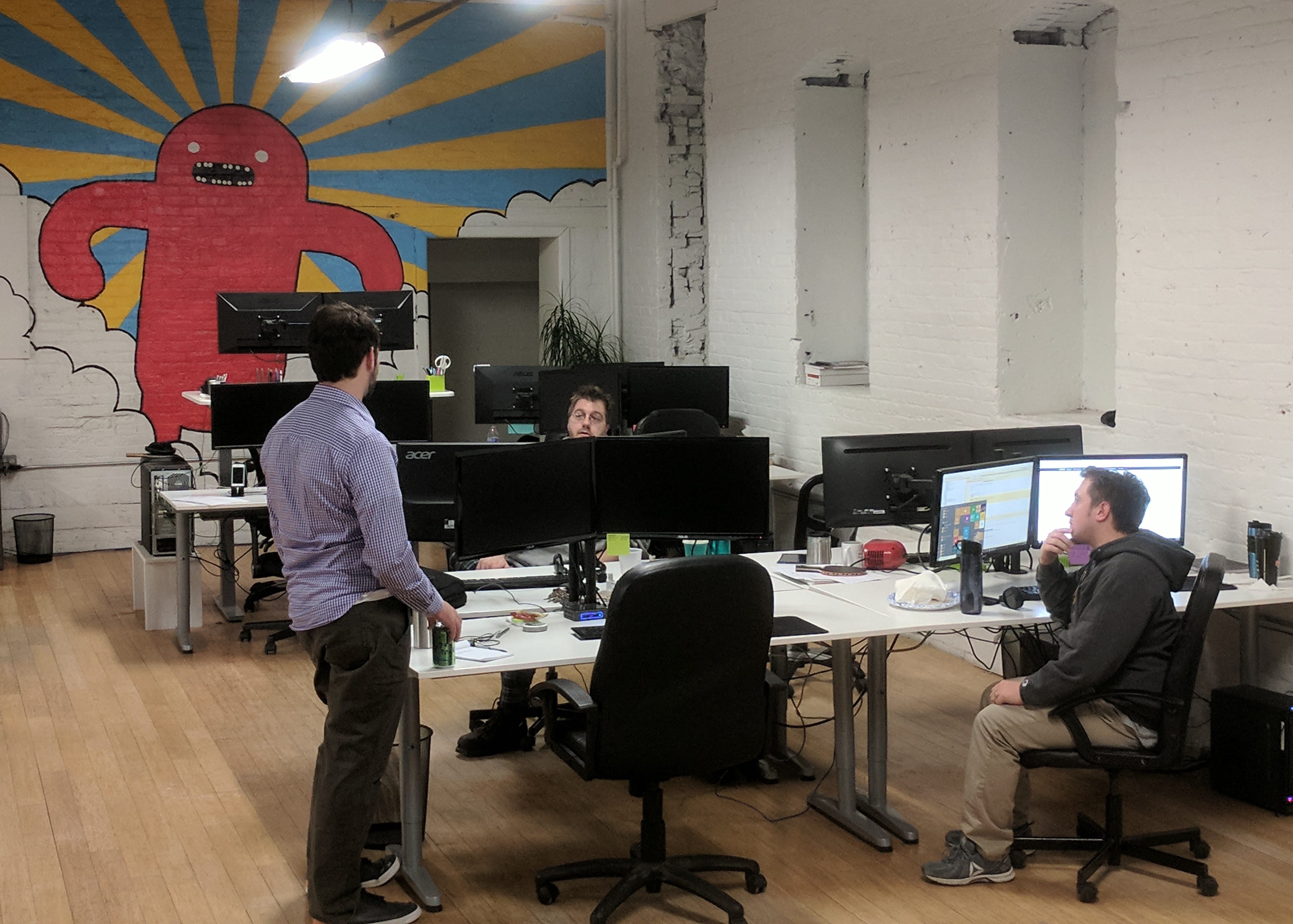 Discover a complete solution that works your way

Ready to upgrade your fulfillment game or just curious about our process? Connect with a solutions expert.

ChannelApe used its pre-built Shopify order management solution to pull orders back from Monsterstore.com via Shopify’s RESTful API’s, these orders then had to be converted to a fixed width file to comply with an older ERP system and standards and sent over FTP. The orders were read by Monster’s ERP and then transmitted to their WMS for fulfillment.

Once order fulfillment data was generated, the file was generated by the ERP system and placed back on the FTP server where ChannelApe could read from and update Shopify.

Using a microservice approach, ChannelApe was able to customize the solution for Monster Products so that it worked as they expected. The integration is stable, scalable and best of all was completed in less than 48 hours and in time for the big game.

Monster has been leading the way with innovative products for nearly four decades.

Learn more about ChannelApe with a free demo, tailored for your unique business.